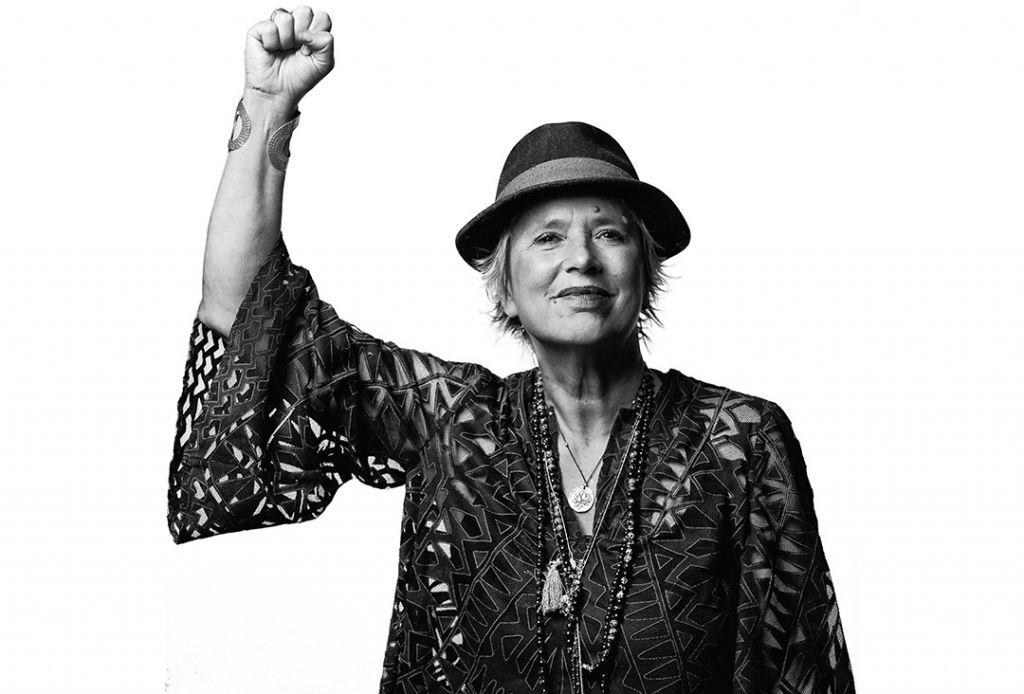 Times of India: I wrote the apology that I wanted to hear from my father says Eve Ensler (November 2019)

She was beaten and raped by her father at age five, and his diabolical brutality never stopped. In this furnace, the 65-year-old’s steely fight against abuse was tempered.

Your father died 31 years ago, and this book is the apology he never deigned to make. Did you find catharsis/closure in his imagined confession? Were you expiating some of his guilt? Is there also an element of payback? Your bare-knuckled account has dragged diabolical Shadow Man into the harsh, unshuttered light of day.

For so many years I had been waiting for my father to apologise to me, acknowledge, own, take responsibility for sexually abusing and then physically battering and violating me as a child. To say it happened. It was real and he knew it was wrong. I think that is true for many survivors, this yearning for an apology is an ongoing occupation. Making the decision to write my father’s apology to me, to say the words, to express the feelings I needed to hear was birthed in the desire to get free of this yearning. For this I knew he needed to write a detailed accounting of what he had done to me because liberation is in the details. Saying “I am sorry if you feel bad” or “I’m sorry if I hurt you” doesn’t cut it. He needed to say exactly what he had done and he needed to feel what his terrible abuse had done to my body, spirit and heart. He needed to look at his childhood and the culture that produced him, and do a deep self-interrogation as to what made him the kind of monster he became. This was critical for my healing — and for his.

Read More on the Times of India