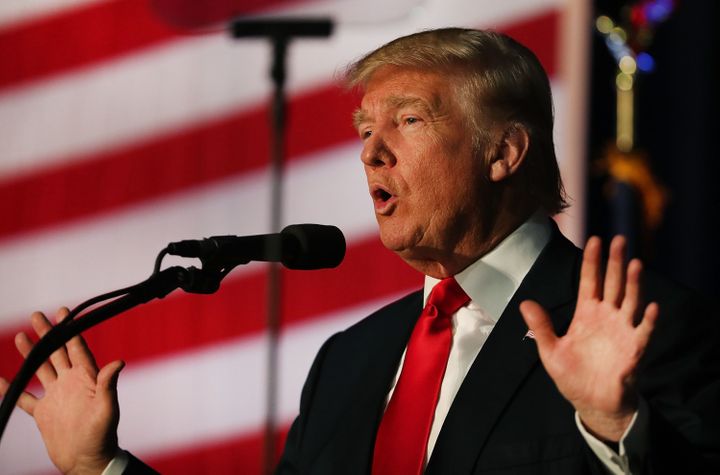 If you are a woman in America or a man who cares about women, I urge you to read this carefully as you approach voting on November 8. Even if you have been able to ignore the fact that Trump is an incompetent, racist, Islamophobic bigot who doesn’t believe in climate change, will cut Planned Parenthood, and move us back to the dark ages with abortion, I deeply hope this will change your mind. Everything compiled and quoted below was reported by some of the most prestigious journalists in the U.S. I have aggregated the data in the hopes of clearly establishing an insidious pattern of undeniable rape culture perpetuated by Donald Trump.