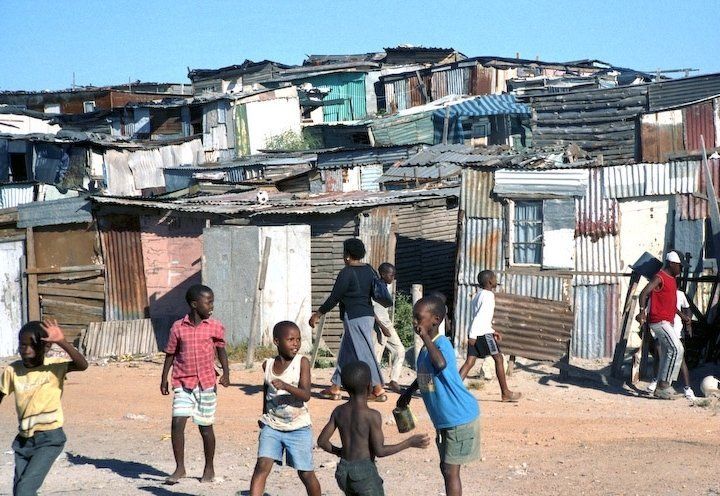 The Beginning of Hope or the End of It (November 2008)

I spent the last month in the Democratic Republic of Congo (DRC), much of my time in Goma. There, I was privileged to be part of the first public testimonies where women survivors of rape and sexual torture came forward in front hundreds to bravely break the silence on the terrible atrocities done to their bodies and souls during the twelve-year conflict that has embroiled the DRC. The conflict, a virtual proxy war fought between the Congolese government, former Hutu Genocidaires from Rwanda, and ethnic Tutsis is the largest the world has seen since WWII. I heard stories that ranged from young women being raped by fifty men in one day to women being forced to eat dead babies. These women represented hundreds of thousands of survivors of similar crimes. These public testimonies, and other surrounding activities, are part of a fragile but burgeoning grassroots peace movement in the DRC—a movement that exists to stop the violence and restore individual and national autonomy.