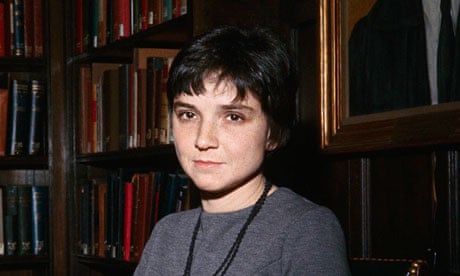 ‘She taught me that the lives of women existed in the future and that language was the pathway to that future.’

I must have read and reread those particular words from Adrienne Rich’s poem “The Blue Ghazals” thousands of times, as if the repetition would somehow dissolve the lines drawn between the personal and political, the singular and the collective, the private and the public, the body and the earth.

Rich’s poems were acts of change, explosive political entities, never tricks or games or vain displays of craft (although they were exquisitely crafted). Reading her, I understood that poets were not meant to hover above the world; poems were burned in the grief, loneliness and outrage of the world. Her poems were rhythmic mappings of survival. She did not mean to be an activist. She meant to tell the truth in the language of her body. Her poems broke taboos and questioned the givens. I read “The Blue Ghazals” when I was 18, and Rich made me believe for the first time that perhaps the bifurcation of struggle and song was not in fact the path to great literary achievement, but instead a dangerous road to narcissism, abstraction and denial.