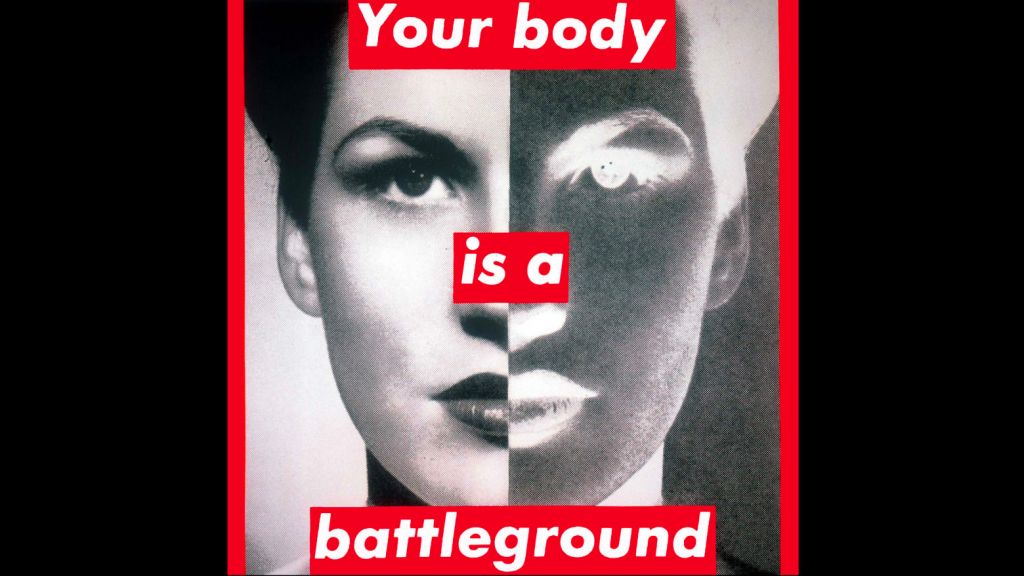 The knee-jerk response to militarized women is dismissal and condemnation. Instead, the founder of V-Day argues, it is time to reexamine their stories and understand their wrath.

In his first week in office, President Trump and his legion of corporates and billionaires declared war on women by imposing global health restrictions on funding of NGOs that provide abortions; war on indigenous people by pledging to build the Keystone pipeline and reinstate the Dakota Access pipeline; war on the arts by threatening to end the NEA; war against women’s bodies by threatening to gut the DOJ’s Violence Against Women and defund Planned Parenthood; war on the earth by denying climate change, signing off on massive deregulations and hiring the head of Exxon as secretary of state; war on even our ability to dissent by declaring the press the opposition party. This is an all-out assault.

The Trump administration is asserting its power to undo years of social justice work, and is doing so with arrogance and aggression, and no ear for irony. Only a day after the women’s march where around five million people took to the streets across the world, it gutted funding for women’s health. On Holocaust Remembrance Day it barred Muslim refugees from seven countries from entering the US and announced the imminent building of a wall between the US and Mexico. The question we are confronted with every moment of every day of this new administration is what does a majority population do when our values, laws, rights, and humanity are being destroyed by a minority government that has total control of the executive, while the legislative branch exerts no meaningful check even as that power runs amok? How do people protect the marginalized populations under siege—or themselves? When every right and freedom is under attack, what kind of response is required? What do disempowered populations do with their rage and injury when they feel so utterly disregarded and attacked? What responsibilities do we have when we see a regime that has the potential to destroy this country and the world?