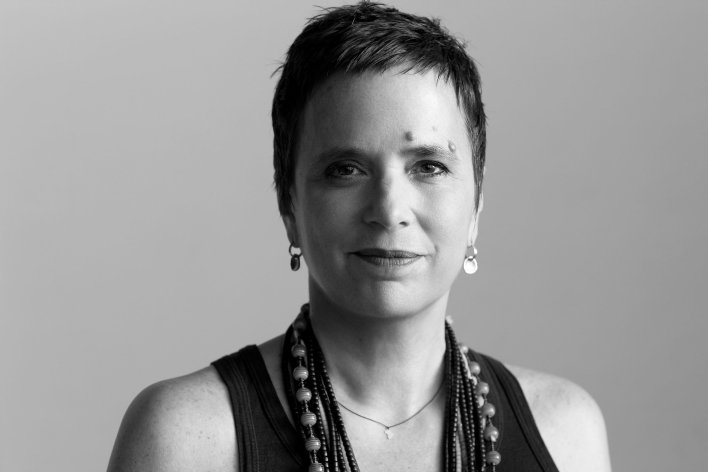 No one believed my father was a battering sex abuser. He was handsome, a corporate president. He was successful, charming, a man’s man. He wore tailored suits. He played golf. He drank martinis. He was celebrated at country clubs and knew the first names of head maitre d’s at the fanciest exclusive restaurants. He was arrogant and smug the way Bill Cosby is arrogant and smug. He had an air of superiority and contempt for those who he perceived to be weak or incapable of rising the way he had risen. He set himself up as the chief moral arbiter of right and wrong in the same way that Cosby asserted himself as public moralist on issues of family values and crime. He was righteous, particularly about honesty. He was obsessed with honesty. There were many times when he would beat my head against a wall or whip me with belts for lies he imagined I had told or would one day possibly tell. I never understood why he was so angry. I think I do now. He was raging because he was caught between two competing, demanding personas, one public, one private. He was raging because his whole life was one big seething contaminating lie. A lie that was supported and nurtured by the power that men have over women, adoring and terrified colleagues, and my dependent mother. A lie that got him countless free passes, second chances, and cheeks turned.