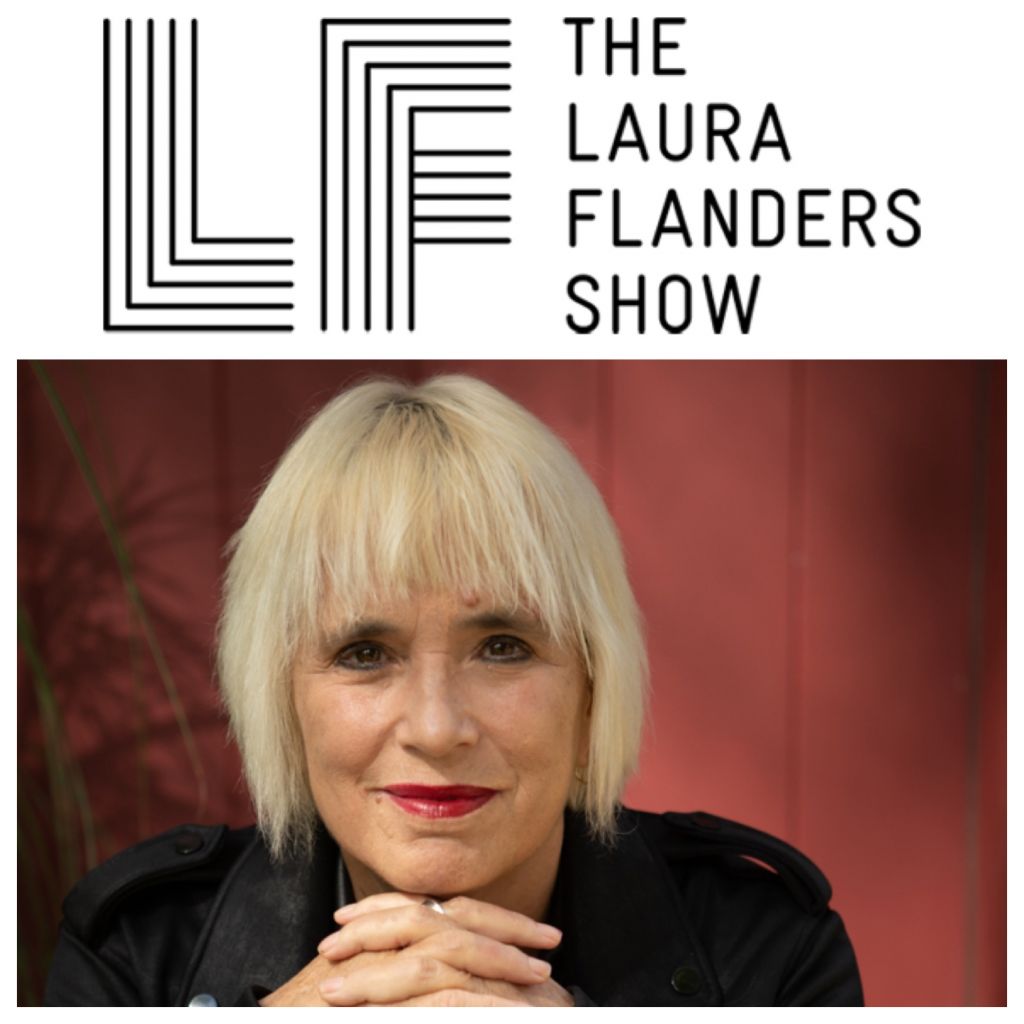 MacKenzie Scott, ex-wife of Amazon founder Jeff Bezos, recently made a splash by donating nearly $3 billion to more than 280 nonprofits working in historically underfunded sectors – her third such drop in a year. But while Scott has repeatedly made headlines, the media has largely overlooked the impact that women and feminists are making on philanthropy during a pandemic that has created a global crisis for women and girls. How does feminism change the field of philanthropy in general, and how does it change the landscape for social justice movements specifically? In this episode, Laura interviews the writer and activist V, formerly known as Eve Ensler, about the effects of what she calls “disaster patriarchy.” Then, Laura goes in-depth with Theresa Younger, CEO of the Ms. Foundation and member of the White House Gender Policy Council, to explore how tying the intersections of race and gender into philanthropy could make a better world for us all. Plus, Laura makes some predictions about the Right and the new Child Tax Credit.