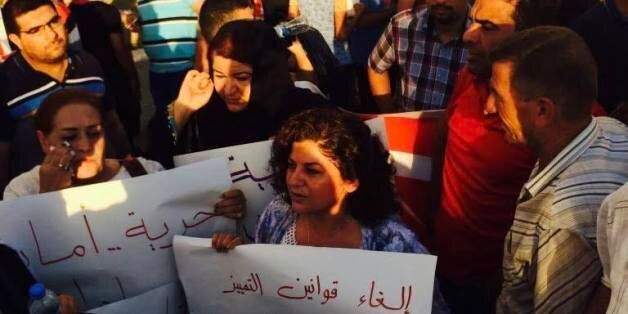 Eve Ensler recently spoke with Yanar Mohammed about the impact of the U.S. military invasion and occupation of Iraq, the people’s uprisings in Tahrir Square, Baghdad, and the horrific violence, fear and trauma that Iraqi women face daily.

The situation in Iraq continues to deteriorate, under the looming threat of a violent takeover by the self-proclaimed Islamic State (ISIS) and a corrupt government that perpetuates sectarian divides and neglects the population’s basic requests for services and security. Thousands of women are experiencing horrific violence daily with little to no option of escape or justice. In spite of multiple threats to her safety and life, activist Yanar Mohammed, an Iraqi feminist and founder of the Organisation of Women’s Freedom in Iraq (OWFI), continues to fight for the women and girls of Iraq and Iraqi Kurdistan. In 2004, Yanar opened Iraq’s first women’s shelter in Baghdad, and has since opened shelters in four cities across the country providing shelter for women fleeing “honour killings”, trafficking, and systemic violence resulting from the war.