The Chris Hedges Report: Disaster patriarchy and the global war on women"(May 2022) 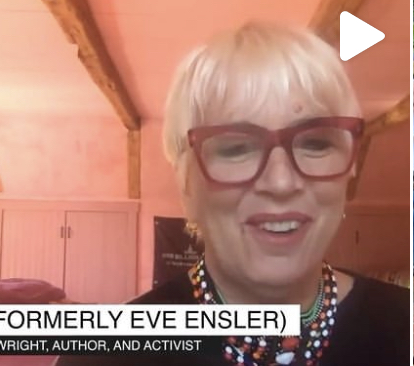 “The leaked majority draft opinion in Dobbs v. Jackson Women’s Health—which suggests the Supreme Court is poised to overturn #RoeVWade, returning the question of #abortion to the states—is part of a broader assault against women. The COVID-19 pandemic, for instance, has seen an estimated 30% increase in violent attacks against women, along with the curtailment of their rights. This assault, writes author and activist V, is ‘the most severe setback to women’s liberation in my lifetime.”

In this installment of #TheChrisHedgesReport, Chris speaks with V about how the expected overturning of Roe and the attacks on #LGBTQ+ rights are part of a global, reactionary, theocratic war for patriarchal domination.